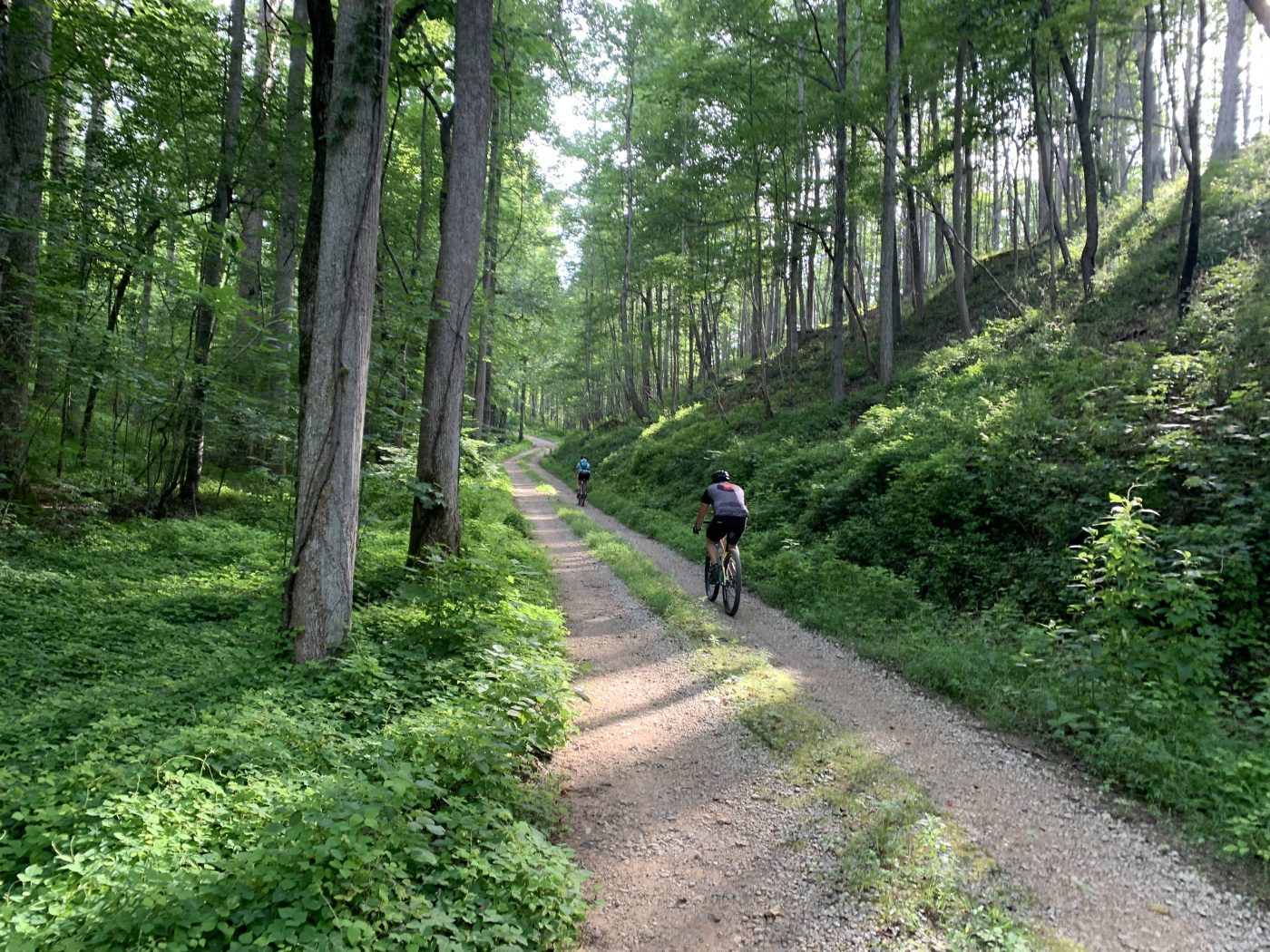 The Shake n Brake route offers 46 miles and 4050 feet of punchy climbs and primo gravel located only 1.5 hours west of the Atlanta suburbs in the Talladega National Forest near Heflin, Alabama.

The Alabama Shake n Brake route is geographically compact, crossing over itself several times. One is never more than ten miles by bike from the starting point.

Your view of this route depends on your perspective. Riders from Florida might be uncomfortable with the constant up and down while riders from the mountains may find welcome relief in the shorter climbs. Either way, the first six miles consists of series of unrelenting kickers before hitting a two mile paved sector on Rabbittown Road at the north end of the route. The longest climb of the route begins shortly after turning back into the forest, after which the punchers and kickers continue. A series of long rollers signals the approach to the end of the route but it never really flattens out. A fast 2.5 mile hardpack descent leading to the final paved sector is one of the highlights of the route. 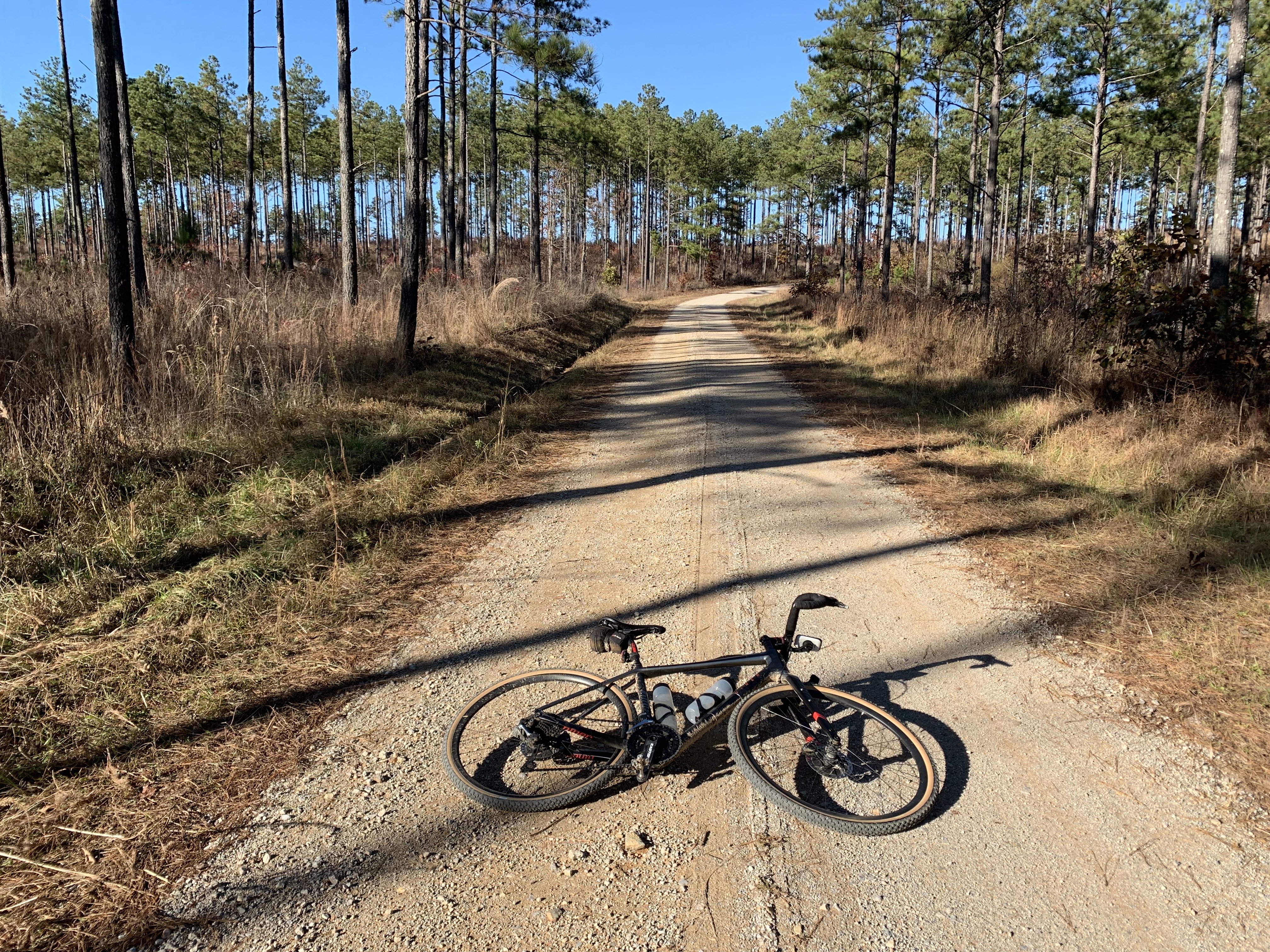 The Talladega National Forest enjoys frequent prescribed burns and much of the route lacks the dense undergrowth found further north in the mountains. The forest has a different character, more open and less claustrophobic. There are several meadows toward the end of the route and even a small field of sunflowers. Be sure to soft-pedal through beautiful Pine Glen campground at mile 21.

The Shake n Brake route has less than five miles of pavement. Road quality is generally good but there are short sections of babyheads and washout requiring careful line selection. The forest service may dump large amounts of gravel in advance of hunting season, especially in flood prone areas such as creek crossings so be aware if you ride in the late fall or winter. Otherwise, this route is well suited to fast gravel bikes and powerful riders able to muscle over the many short, punchy climbs. 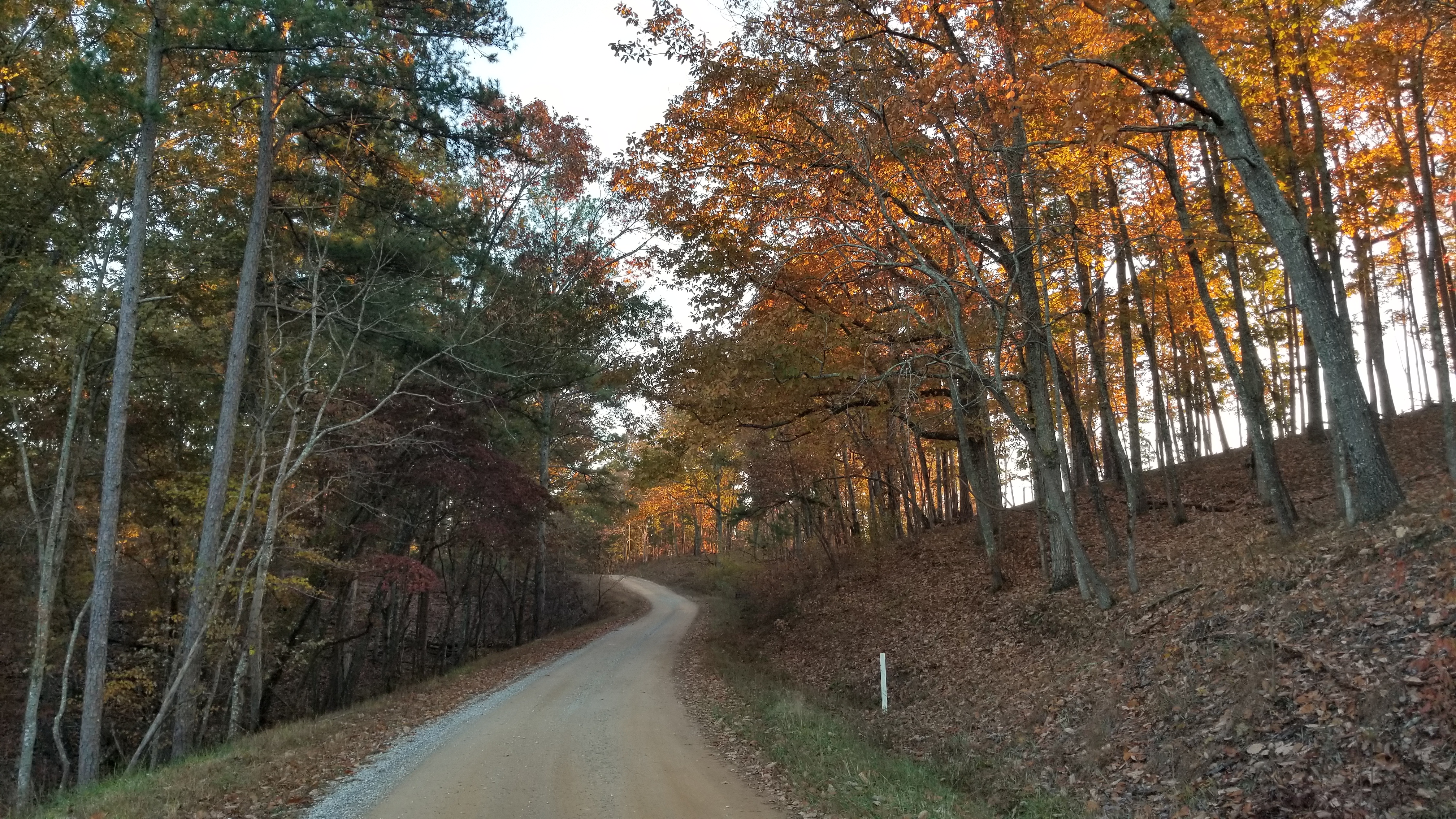 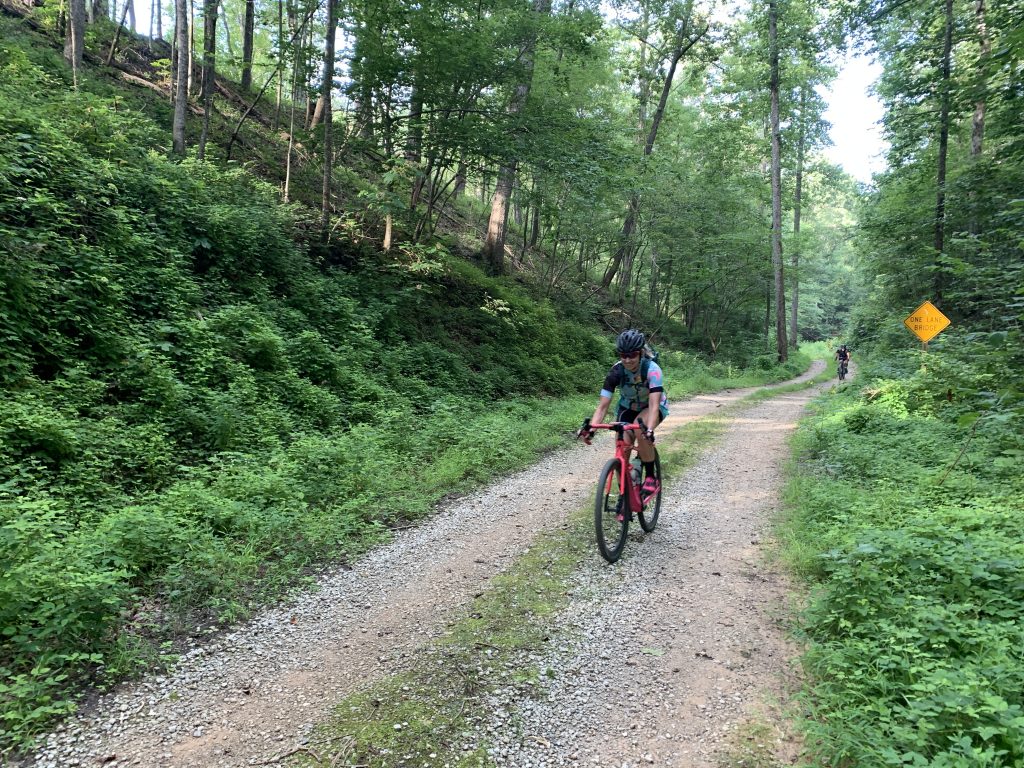 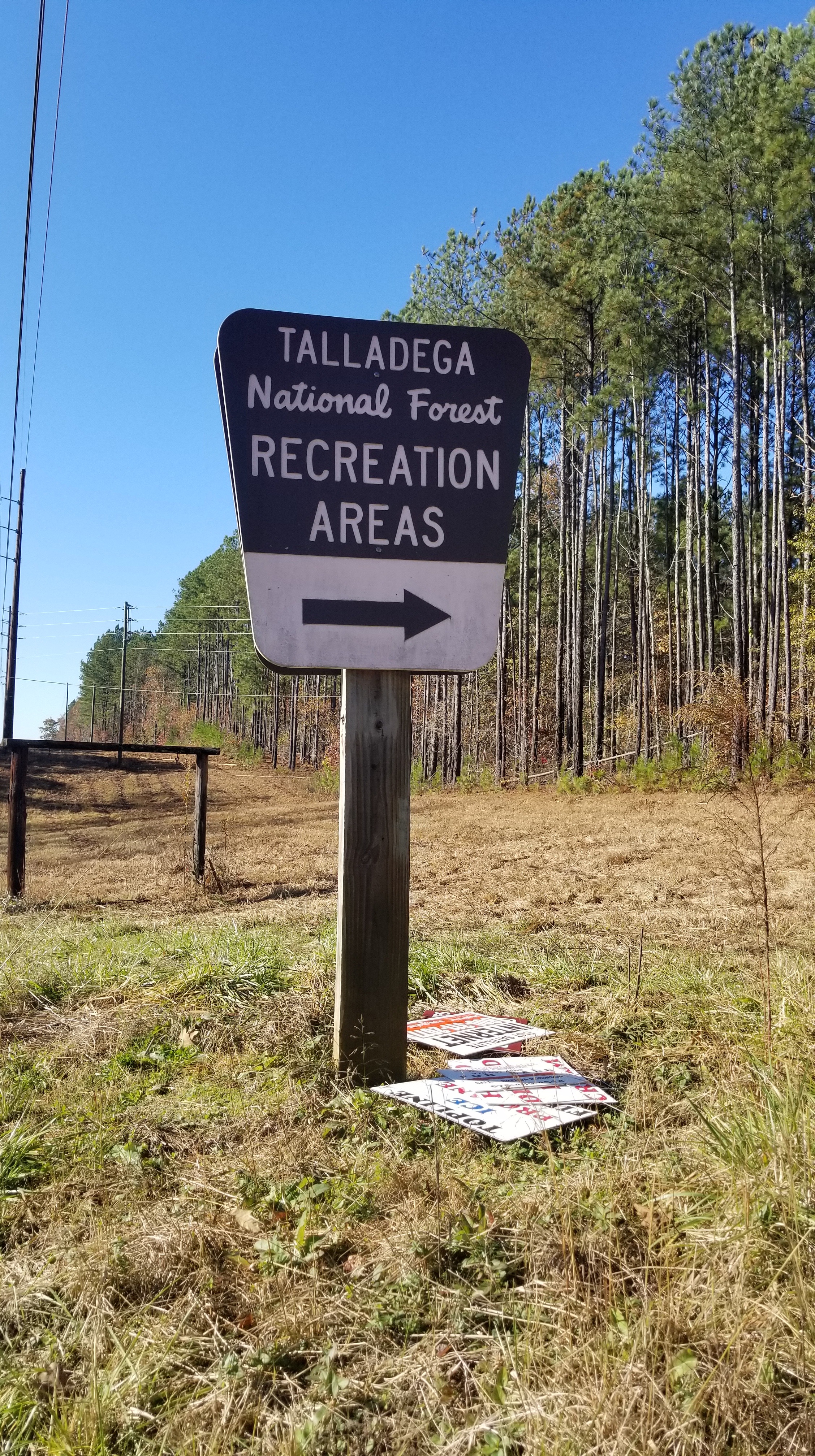 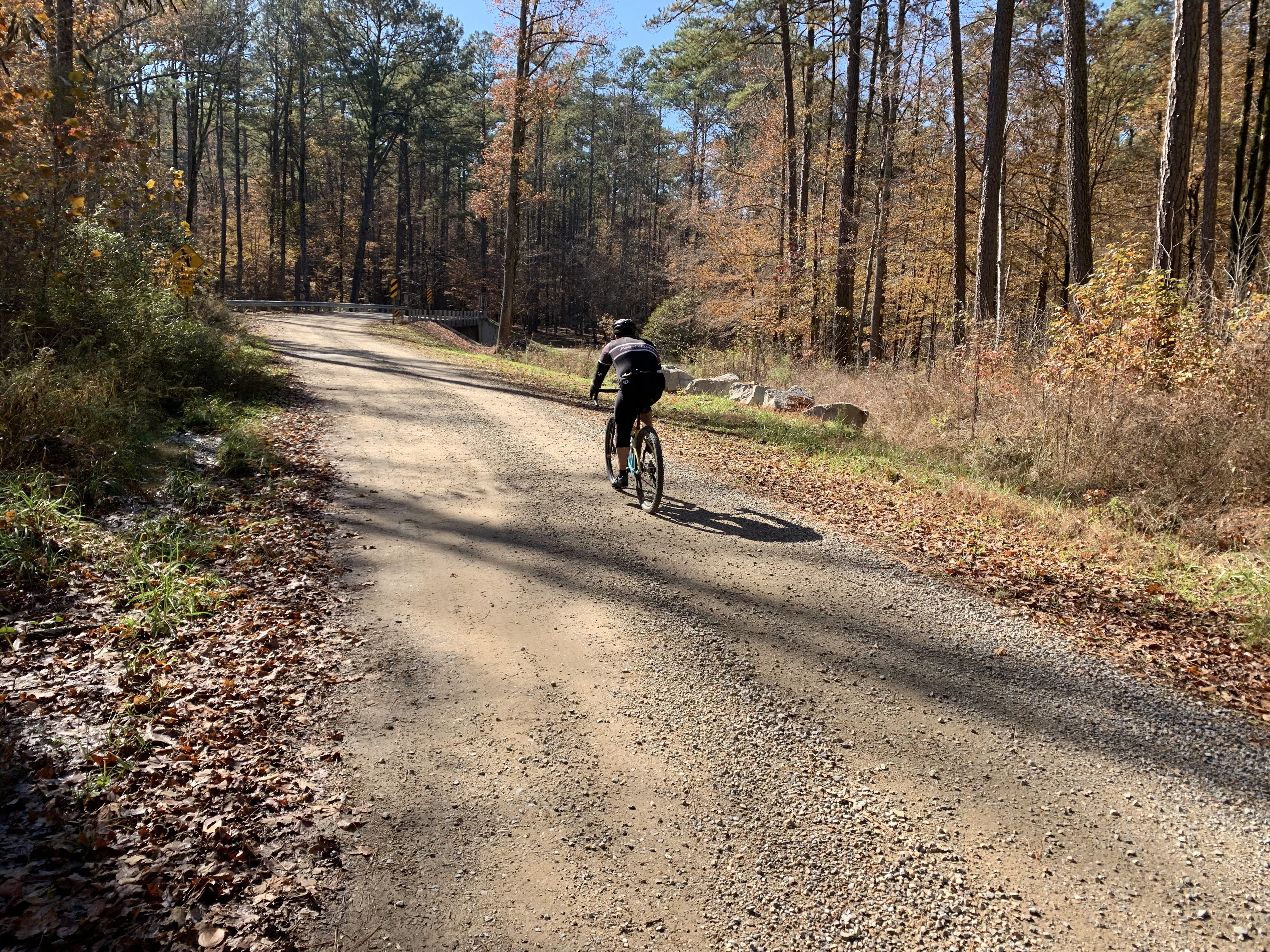 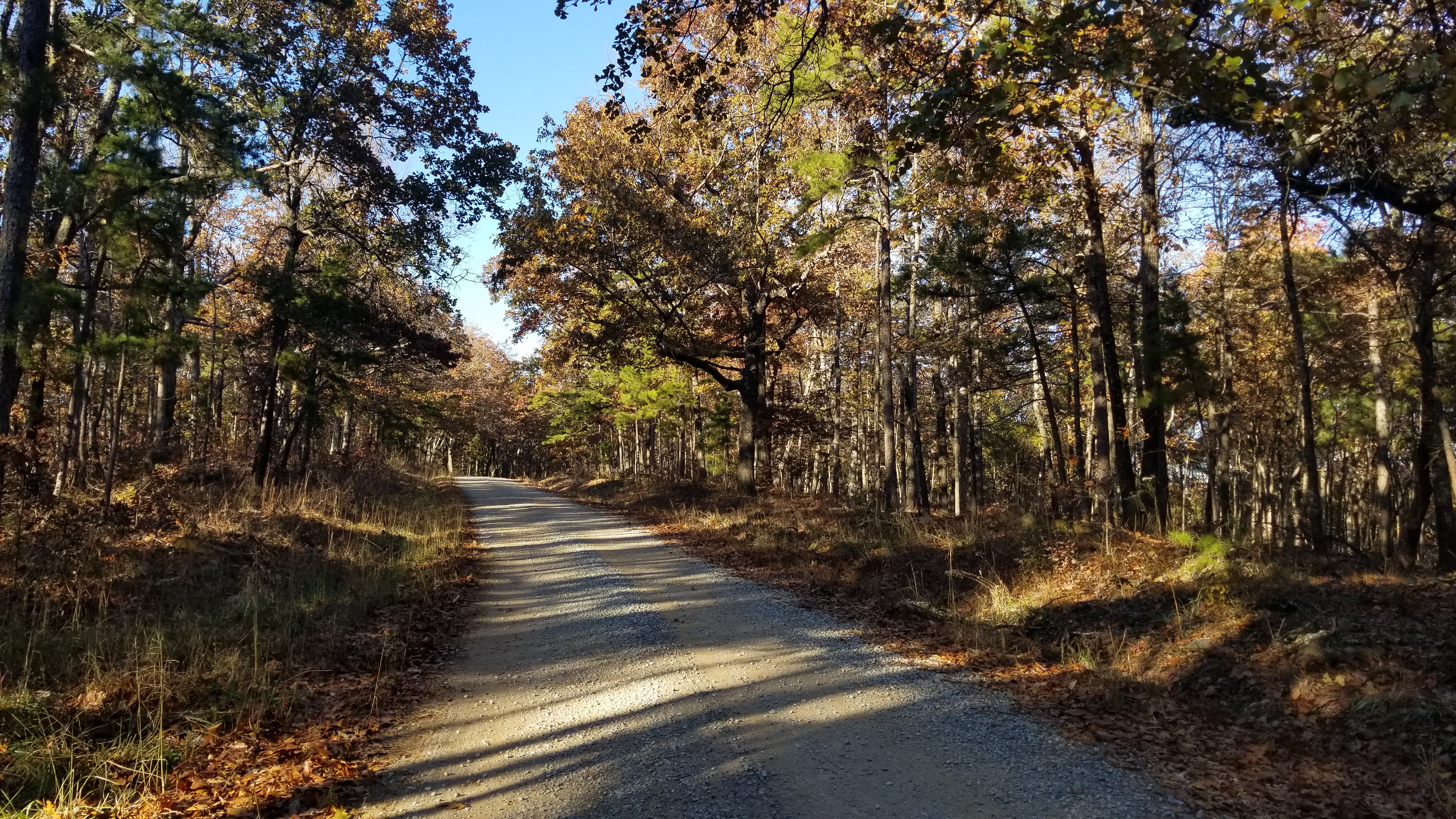 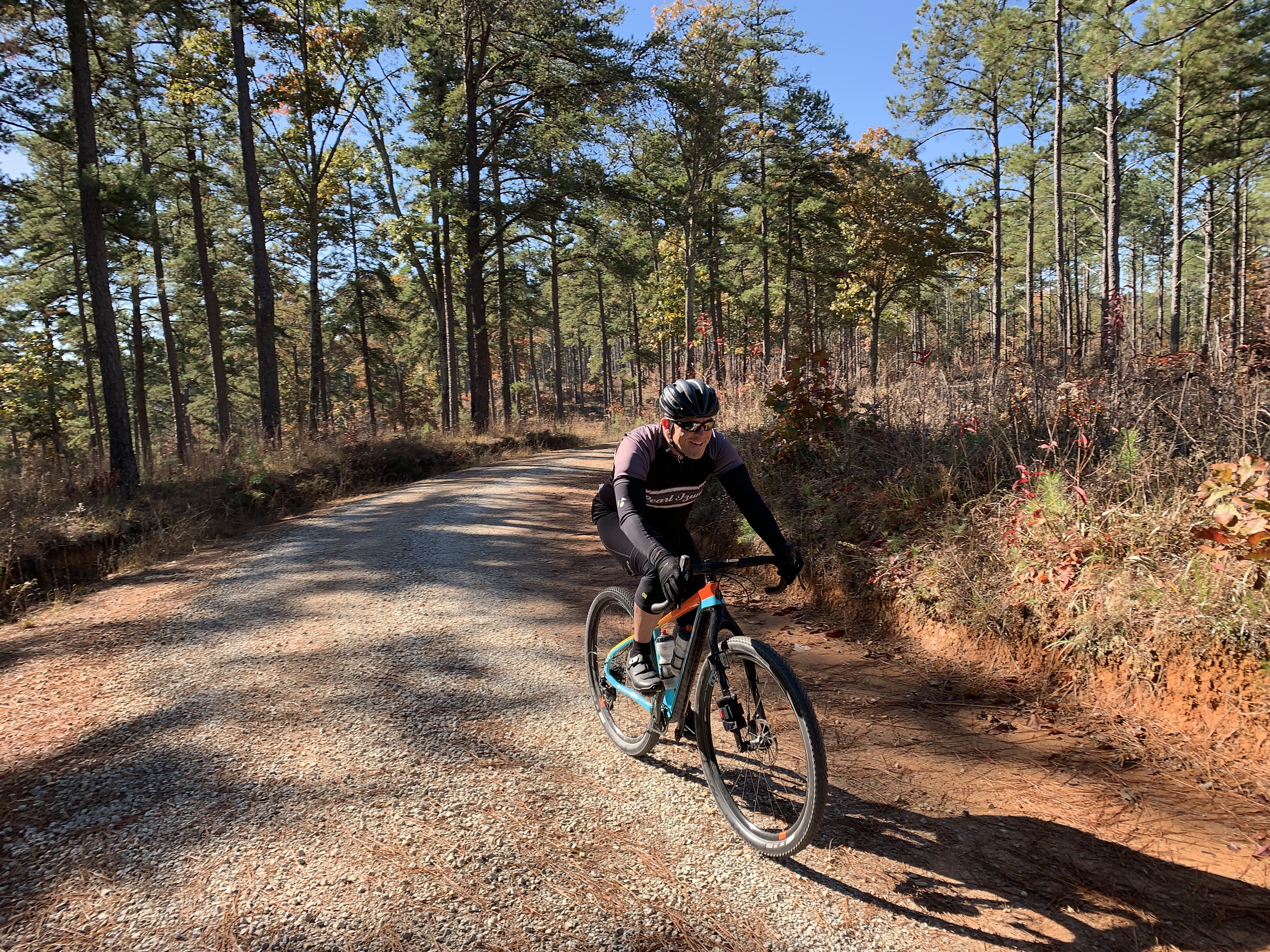 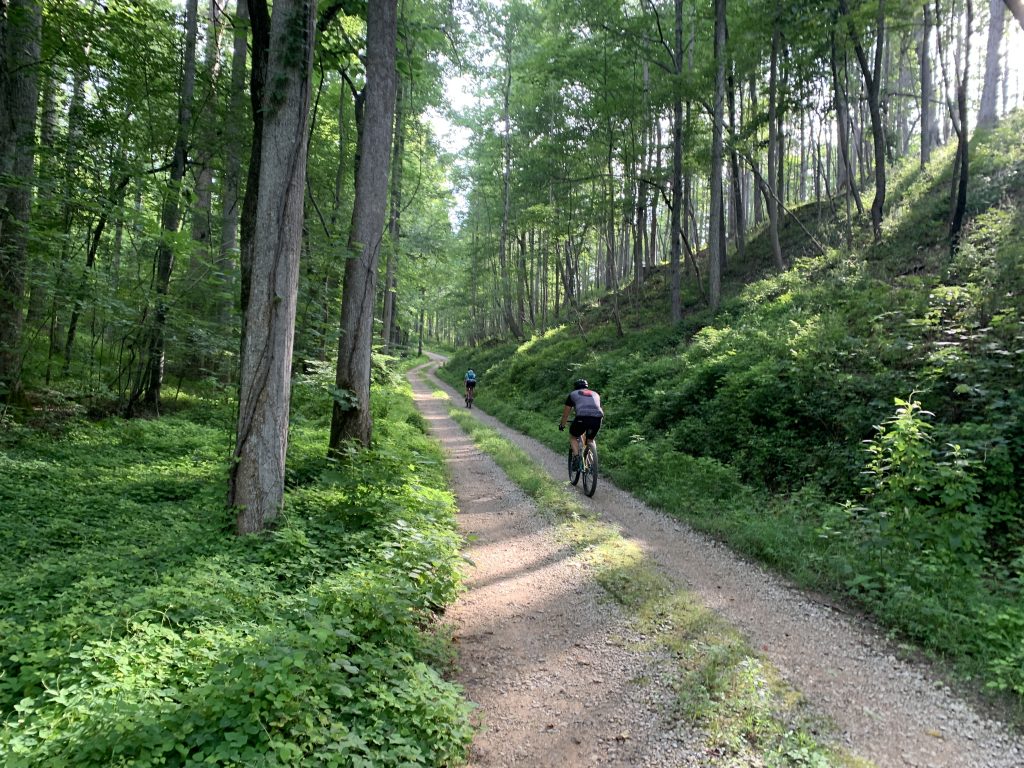 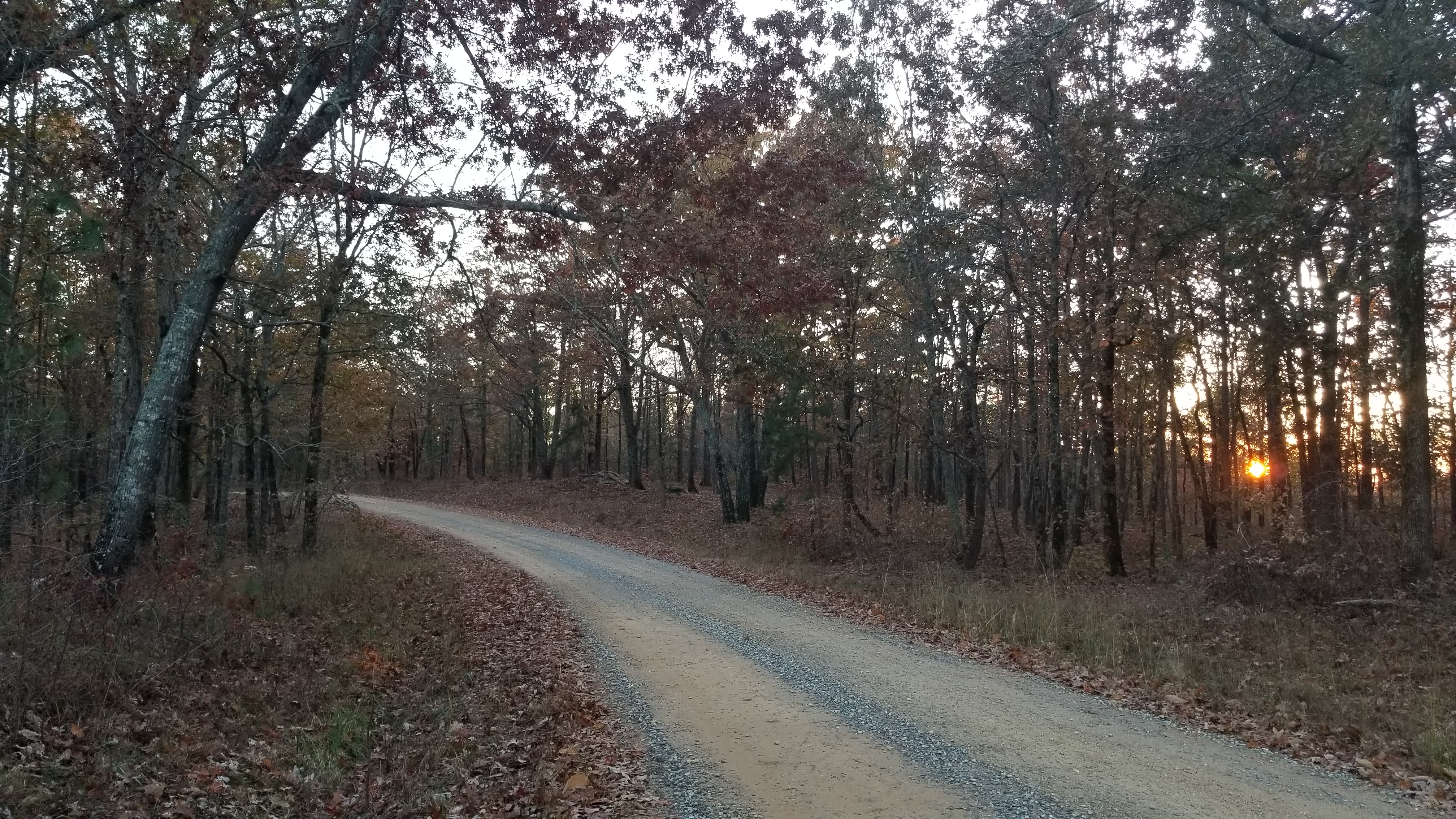 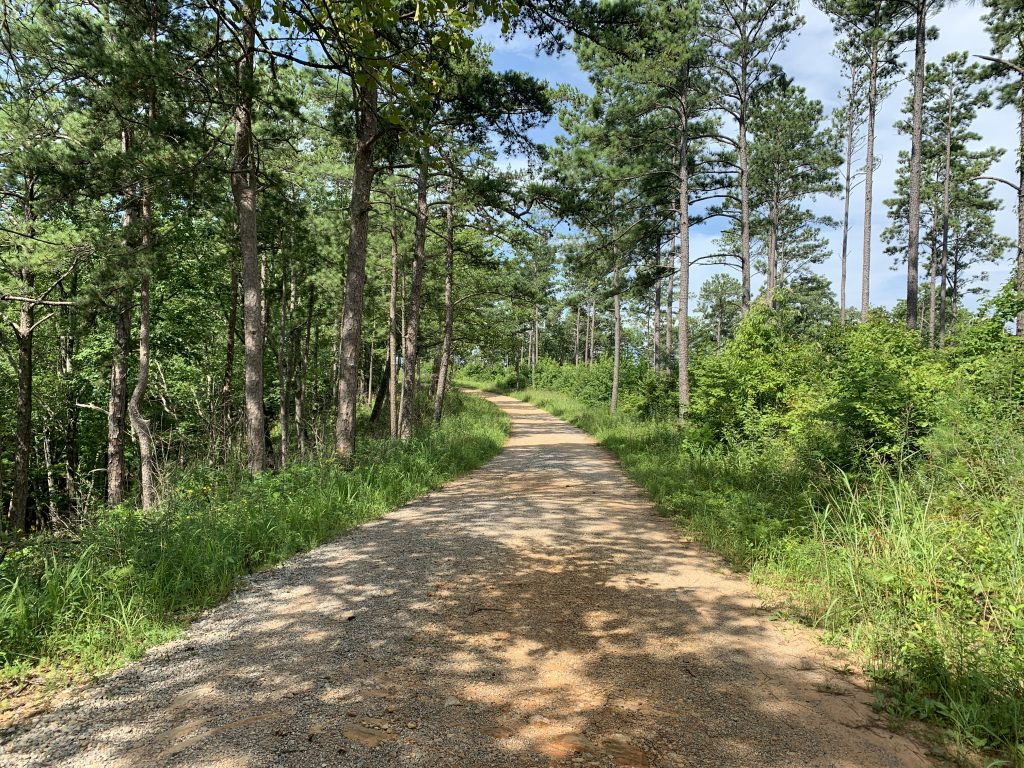 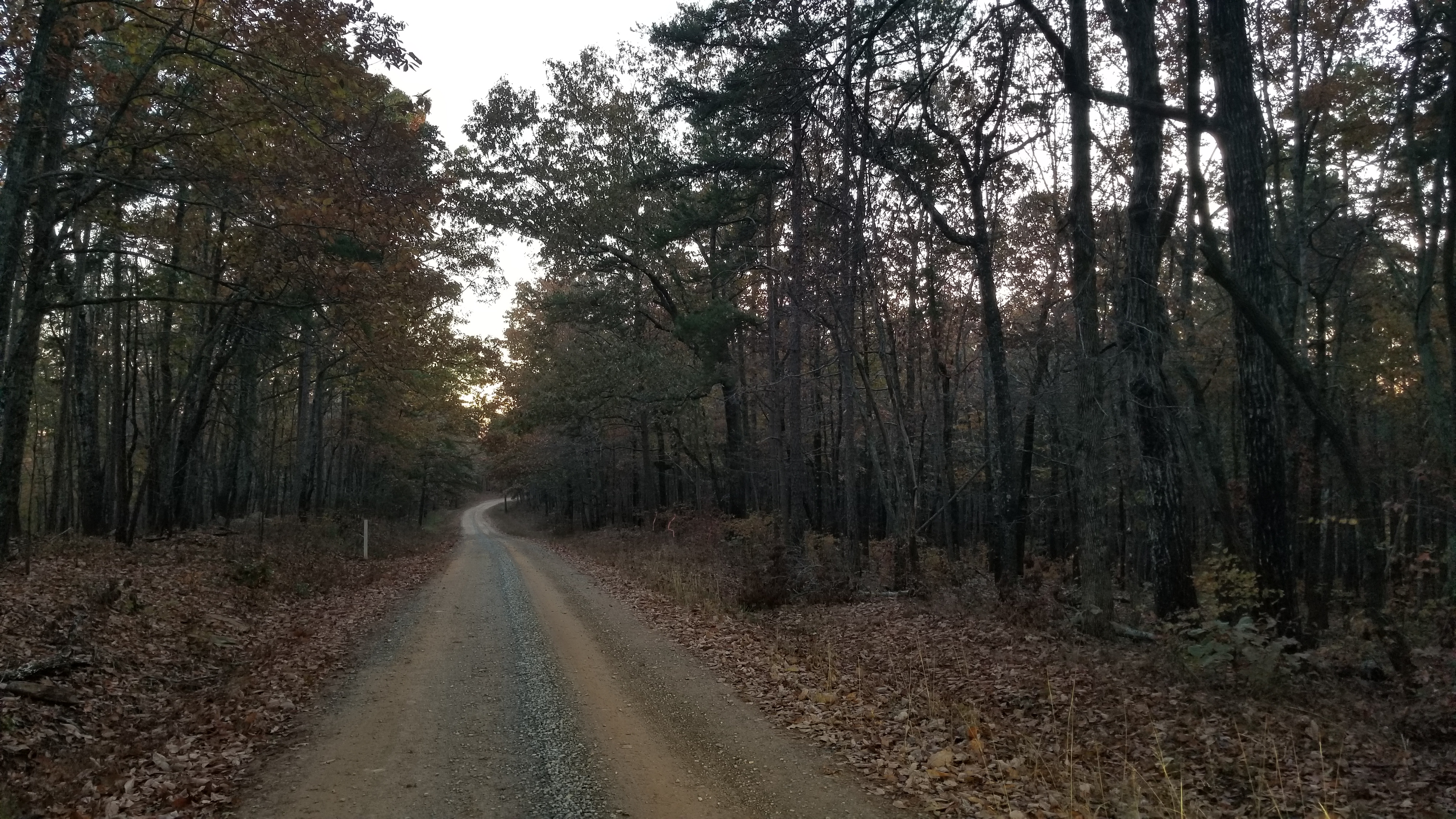 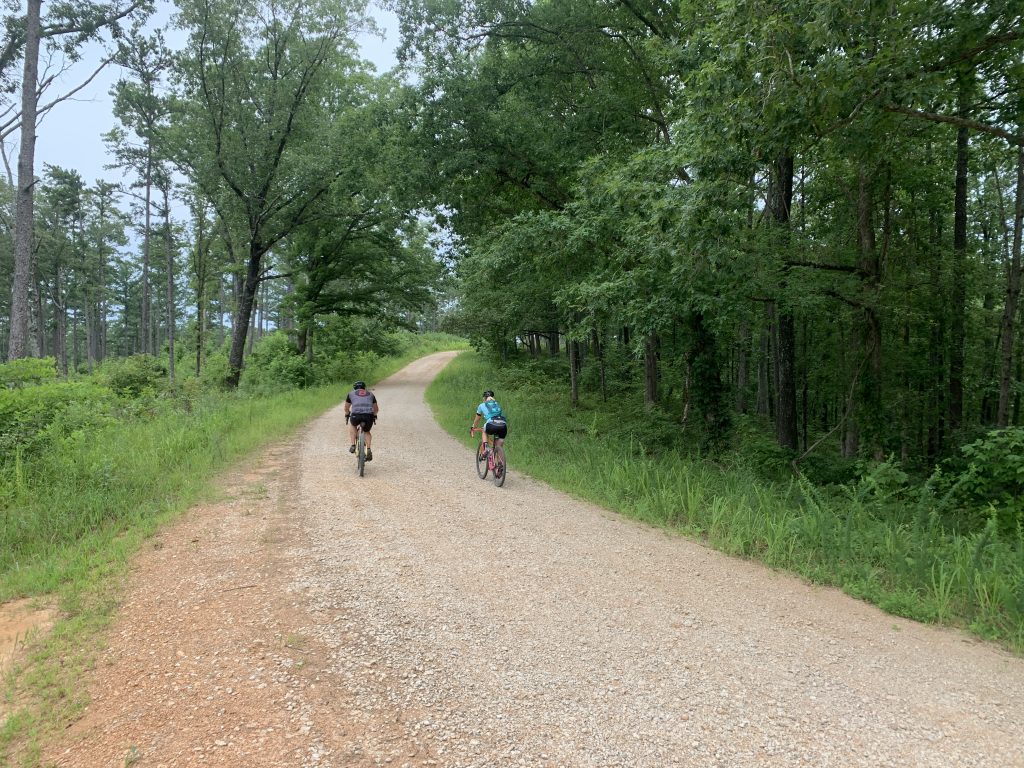 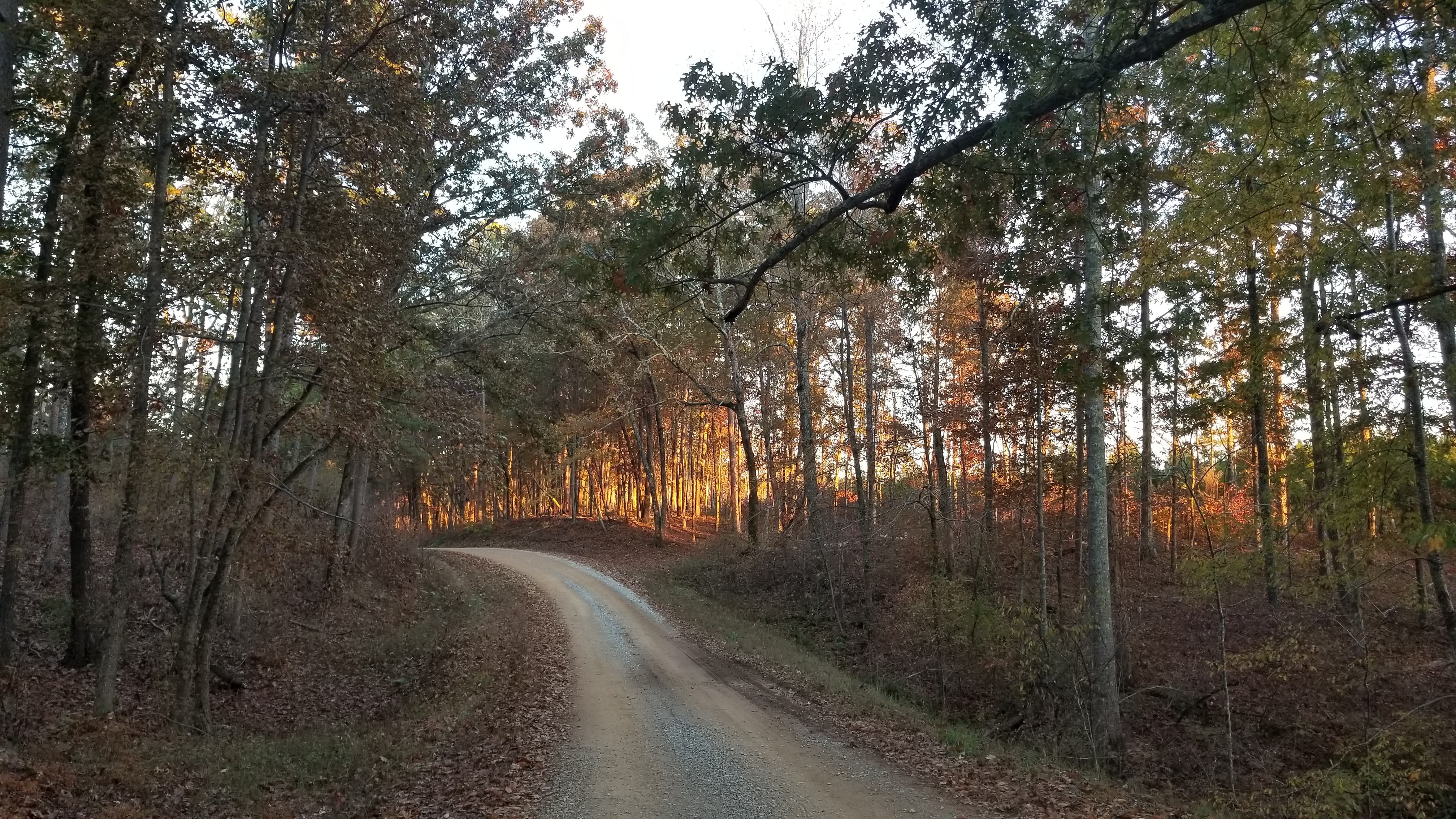 Participate in the Local Routes Project.

We’re looking for great routes in every area of the Southeast as well as update to routes already published.